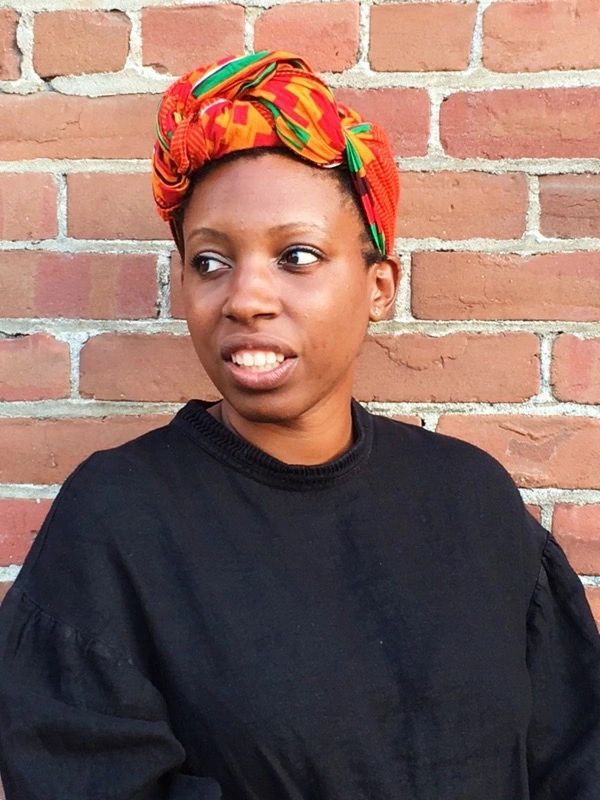 A true multi-hyphenate, Noni Limar has a decade long resume of work in film/TV, theater, commercials and music. In 2017, she completed a two-year series development deal with Warner Bros. where she developed her TV pilot, Phony Bastards. It is now in development with Teri Weinberg’s Yellow Brick Road. Her short art film, Heartburn was recently featured at Museum of Contemporary Art and SPARC in Los Angeles. As a musician, she was a part of the Grammy Award-winning Sa-Ra Creative Partners, opening for artists such as Kanye West and Erykah Badu. Within the world of theater, she has directed, starred in and produced plays and productions at Los Angeles Theater Center, Apollo Theater in NY, Highways Performance Space and the New York Hip Hop Theater Festival. As a writer, she has been invited to share work at The Lincoln Center in New York and the Market Theater in South Africa. The SABC Documentary, I AM WOMAN was made about her international work as a director and producer. She hosts ALL HEART PODCAST, a platform centering healing our culture through joy and pleasure. She lives with her husband and four children in Southern California.